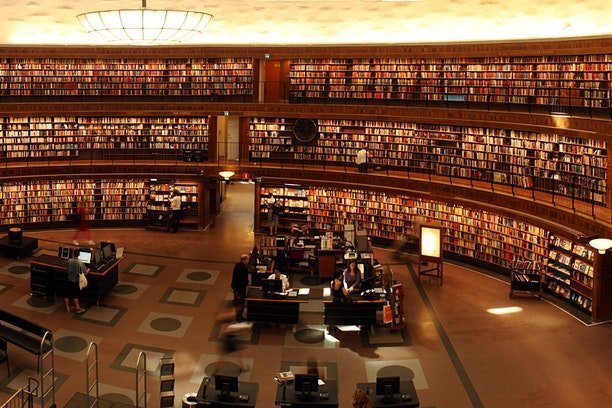 The life of a professional musician is not as simple as it seems to be! Because it is necessary to deal with several factors! First what will define the quality of a professional was how much he learned! It doesn’t matter if he studied at the best universities in the world or self-taught. It can even be a mix of both! But a great professional was a great student one day!

As an example, from what we have quoted earlier we can mention Erroll Louis Garner (June 15, 1923 – January 2, 1977) who was an American jazz pianist and composer known for his ballads. His best-known song called Misty has become standard jazz! Allmusic’s Scott Yanow called him the most distinguished pianist and a brilliant virtuoso.

Errol Garner decided to learn to play the piano in a self-taught way and his creativity and constant dedication to piano have made him a worldwide phenomenon, which transcends the years that have passed. To this day he is seen as a jazz reference for many musicians.

If we were to look at his academic background we would be surprised to find that Errol Garner would not be approved for much of today’s university programs. Since it is required to read sheet music, and much is required technically from students. The technique is usually based on the requirements of famous schools like the Russian piano method.

As I watch Errol Garner humming as he plays, I realize that he mastered more rhythmic figures than the college students who often spit out Pozzoli and take him about 3 years to learn in rhythm lessons. He had spent so many hours doing what eventually created his own knowledge.

Unfortunately, true knowledge is not valued in today’s society that only clings to diplomas and titles, which prove that someone has studied something even superficially.

The Music Gallery: Can Music Ever Be Valued As Fine Art?