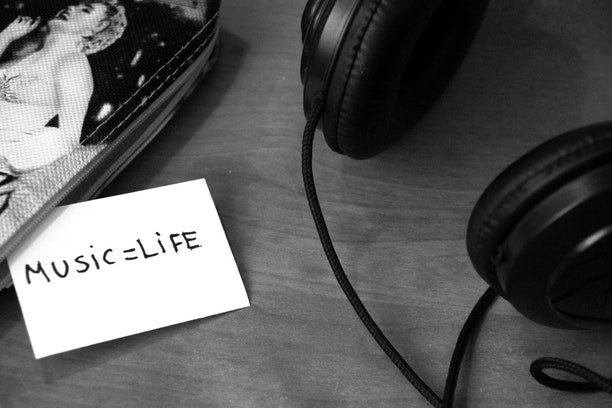 The art of music is related with transcendence and not just survival, it involves a purpose, a larger goal that frees us from a primitive life. Music can be considered as the wonder of civilization, an indicator of quality of life because music ceases in the midst of chaos. Music serves to organize thoughts, reflect and arouse creativity.

From the beginning, humans have been concerned with two things: surviving and sustaining themselves. Survival is tied to the consumption of resources and its neglect implies death and suffering.

Living is different from surviving! For example, we all need a roof over our heads, but the difference is huge between the roof of a house in Rio de Janeiro’s favela and the roof of an apartment valued at 1 million dollars located in Leblon. It is possible to survive in both places, but the quality of life is higher in Leblon and people who have no choice “survive” in the favela.

But the idea of ​​transcendence is not always tied to consumerism or spending a lot of money, it can be found in simplicity and in many ways! So there is no magic formula! The answer is to keep searching.

Art can somehow engage the deepest human feelings and thoughts, which oscillate between reason, emotion, fantasy and reality. It also directs humans, makes them less mechanical, irrational and gives them a purpose, sense of direction.

Generals such as Erwin Rommel won battles using art and illusionism, World War II soldiers were able to disconnect for a moment by reading comics, watching photographs of their family members, or even listening to the famous singer of the time.

How did kings feel when observing the architecture of their monuments, each piece of decoration? How did Picasso feel when he observed the result of his work that required six years of work? How did Roman soldiers feel about wearing uniforms specially designed for them?

Think carefully before devaluing an artist’s work! Really human beings do not need music and art to survive but to live!

A History of Music Players